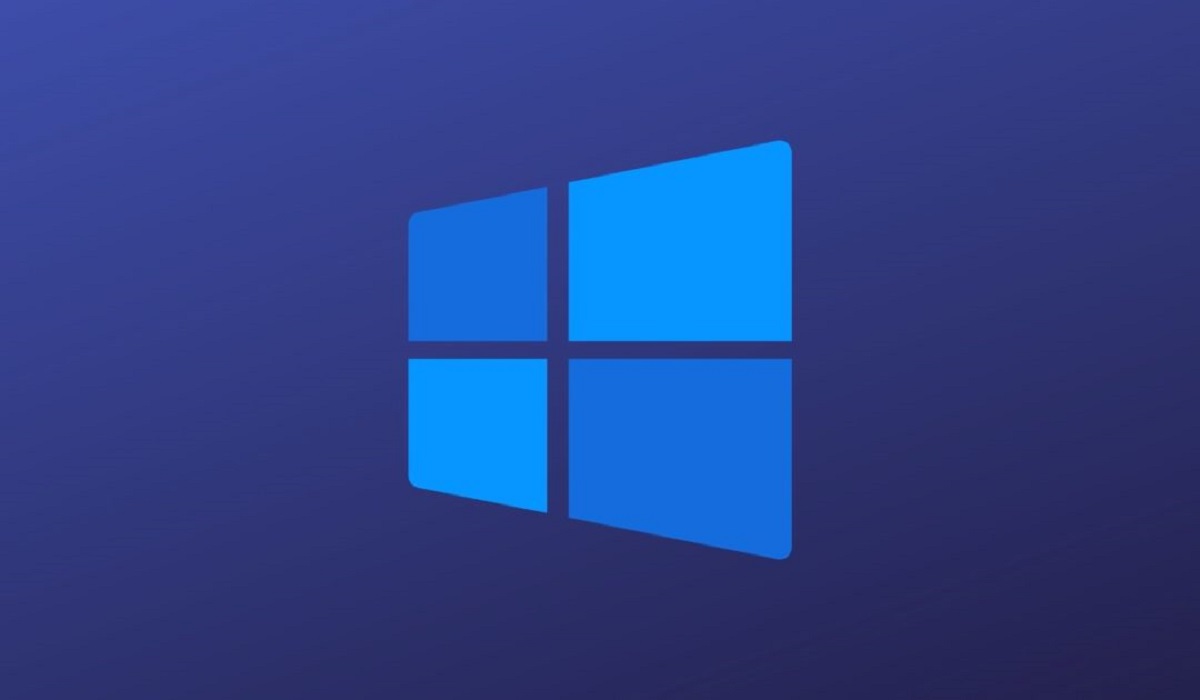 2021 was a great year for Windows. After a long journey through the desert since 2017, full of faulty updates and little investment, Microsoft’s operating system returned in style last year with the introduction of Windows 11. Now comes the hardest part: keeping up in 2022. Will they succeed? These are our predictions for this year.

An update to complete Windows 11

Nobody is aware that Windows 11 was released without being mature enough. The large number of corrections made in the successive patches that it has received during these months are good proof of this.2022 will be the year Windows 11 is polished and completed. So far the only thing we know about this year’s update is that it won’t be as big as Windows 11 and will be focused on polishing details, fixing bugs, and adding features that didn’t arrive in time for the 2021 release.

Among these functions that did not pass the cut in the initial version of Windows 11 we can highlight the Android applications through the Windows Subsystem for Android (WSA), the full dark mode (reaching old parts of the interface), greater customization for the Start Menu, the recovery of Taskbar functions, the Spotlight collections or the possibility that developers can create and add their own widgets.

The update should be finished in May and will be released during the following months. There are 4 months to complete its development. Will this “Windows 11.1” be what Windows 11 should have been from day one?

Microsoft revamped a large number of system applications with Windows 11, adapting them to the new design pattern. However, some fell by the wayside and did not arrive in time for this launch. During these months we have already been able to see how the Notepad or the new Multimedia Player have made their appearance in the development channels of Windows 11. Its arrival to the stable version should not take long.

However, there are many applications about whose renewal we still do not have news. The Mail application, as well as the Calendar, should be replaced by the new Outlook application ( One Outlook or Project Monarch ) that has been in development for many months. We haven’t seen anything about the app yet, not even in ‘preview’ form, so it will take months for this transition to occur.

There are other apps, like Camera and Voice Recorder, about which there is no news about it. And even the odd one, especially the File Explorer, the Photos or Paint application, whose renovation has been half-done and should be completed this year.

News about the future of Windows

It’s an open secret that Microsoft has (again) big plans for Windows. After many years where this went to the background in favor of services such as Azure, OneDrive or Office, the North American giant now seems convinced to allocate a lot of resources to make Windows an operating system “loved by users”.

This will be a very important year for the future of Windows. We will see the first folding PCs and we could experience the rebirth of the Surface Neo. One question remains: will Microsoft make modifications to the operating system to make it more adaptable to such devices?

In addition, it will be a key year for the future of Windows on ARM. Those of Redmond are aware that Apple is leading in this regard (with a great distance over them) and will work together with the chipmakers to cut points in this regard. Most portable computers (like the Surface range) will appreciate it.

Finally, we hope throughout the year to receive news of what the direction of Windows will be in 2023. We know that this year’s update will come out earlier than planned in order to have more time to develop the big update projected for the next year ( Windows 12? ).

Some rumors suggest that Microsoft could follow the path started with Windows 11 and would try to bring to Windows the innovations created in recent years for Windows Core OS (the modern operating system that served as the basis for Windows 10X and that never saw the light on desk). Among these features we could have the rapid updates and in the background of Windows Update or the isolation of applications in containers for greater security. 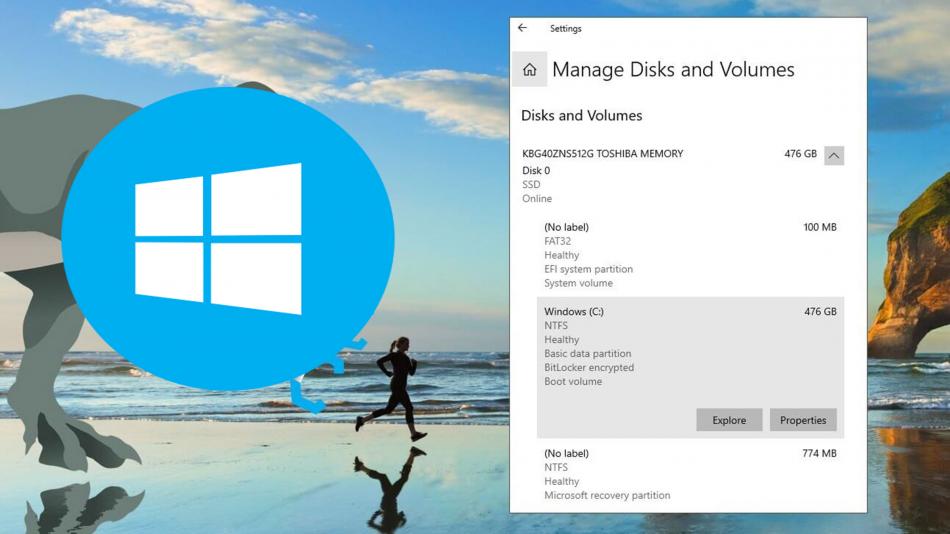 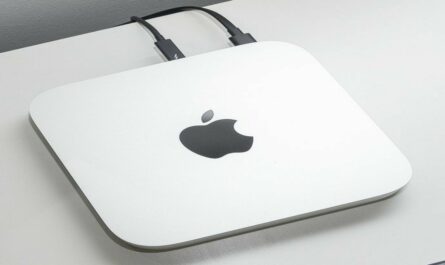 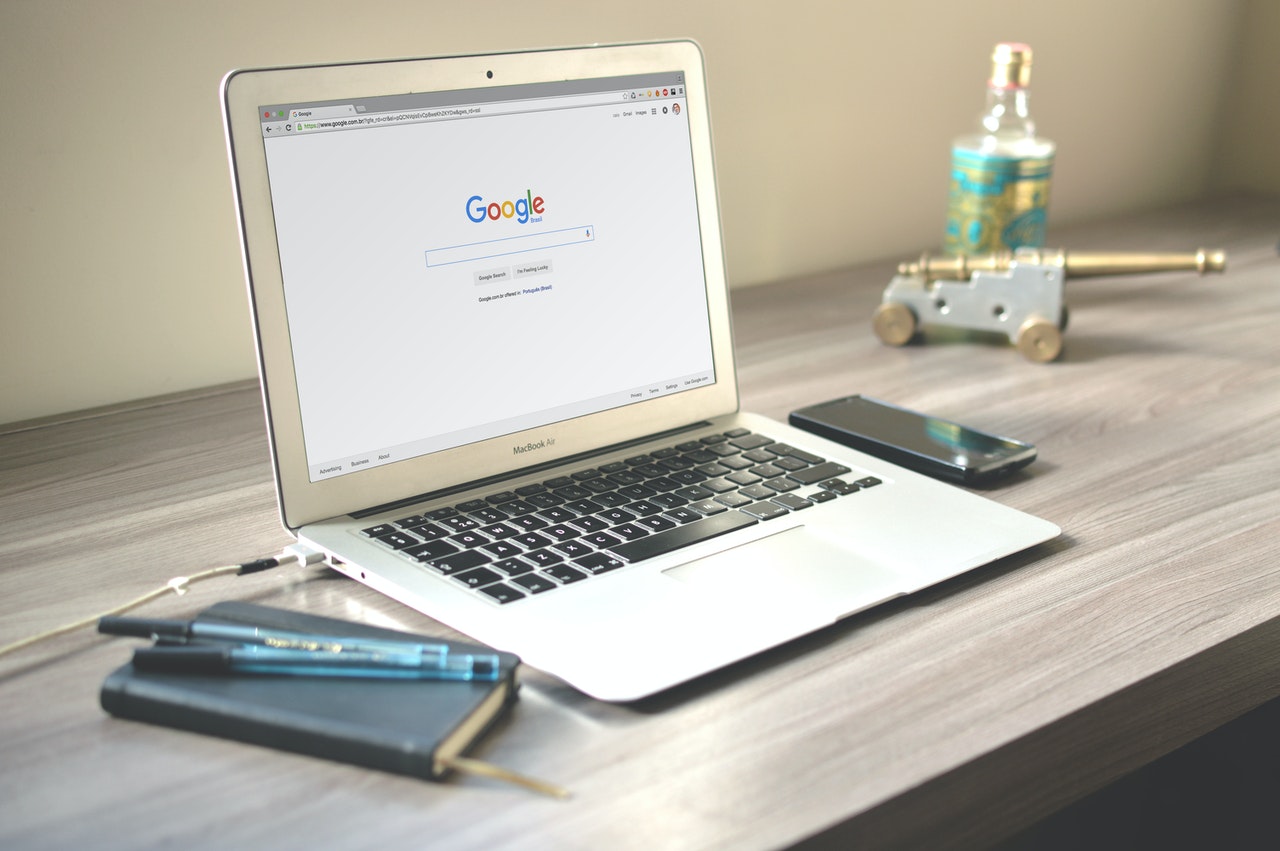 Increase your productivity with these Chrome 61 keyboard shortcuts 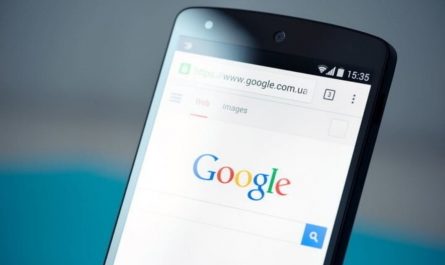