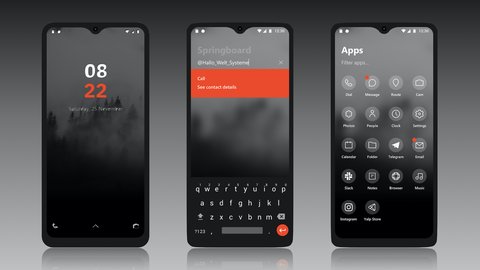 German Mobile phone manufacturer has launched a special crazy Mobile phone without apps installed on it. A smartphone completely without Google and without classic apps: The German manufacturer Hallo Welt Systeme has now launched a very special mobile phone. The Volla Phone focuses on privacy and the most distraction-free use of the smartphone. What’s behind it?

With the Volla Phone, the German-based manufacturer Hallo Welt Systeme has released a very unusual cell phone. Pre-installed Google apps and services are not to be found here – you would even want to do without “normal” apps altogether. Instead, a minimalist in-house development is used, which is supposed to provide significantly less distraction. Instead of tapping on colorful icons, you simply type in what you want to do.

However, it is not possible to do without Google entirely. A heavily adapted version of the open source version of Android (AOSP) is used as the operating system. Simple access to the Play Store is not possible with it – and that is ultimately what is wanted. As an alternative to the Volla OS, users can also opt for Linux an Ubuntu Touch, which is also preinstalled on some Volla Phone models.

The equipment of the Volla Phone includes an LC display with a diagonal of 6.3 inches including a notch, behind which the front camera is hidden. Selfies are possible here with a maximum of 16 MP. There is a double camera on the back, which can also be used to create 16 MP images. The battery offers a strong output of 4,700 mAh and can also be charged wirelessly.

For the processor, the decision was made for the Helio P23 from MediaTek. He has 4 GB of RAM and 64 GB of permanent storage available in the Volla Phone. The capacity can be expanded by up to 512 GB via a microSD card. When using a microSD card, however, a second SIM card cannot remain inserted.

The Volla Phone can now be purchased in the manufacturer’s official shop for 359 euros. In terms of colors, those interested can choose between a white and a slate-gray variant. 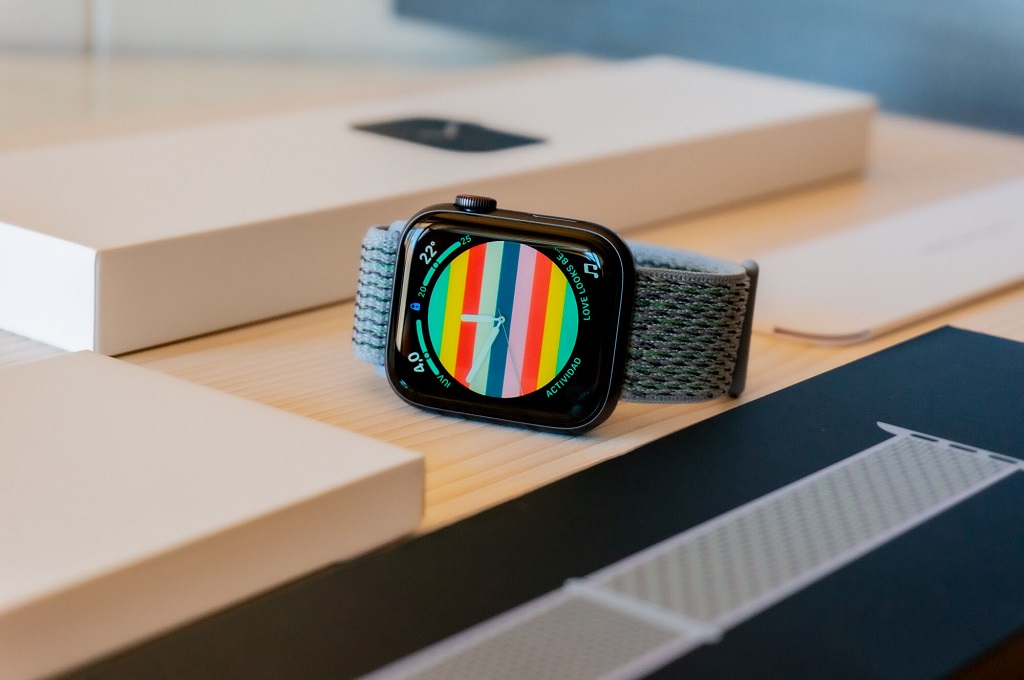 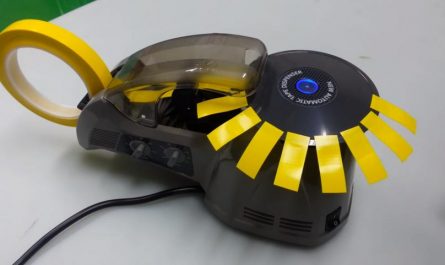 The smart electric tape dispenser you’ll want to use 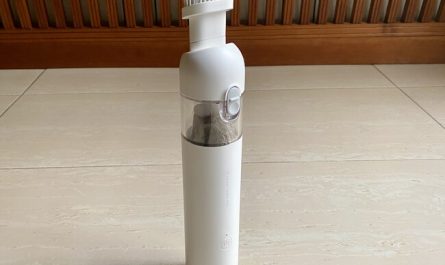 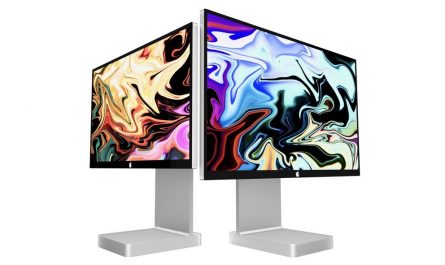