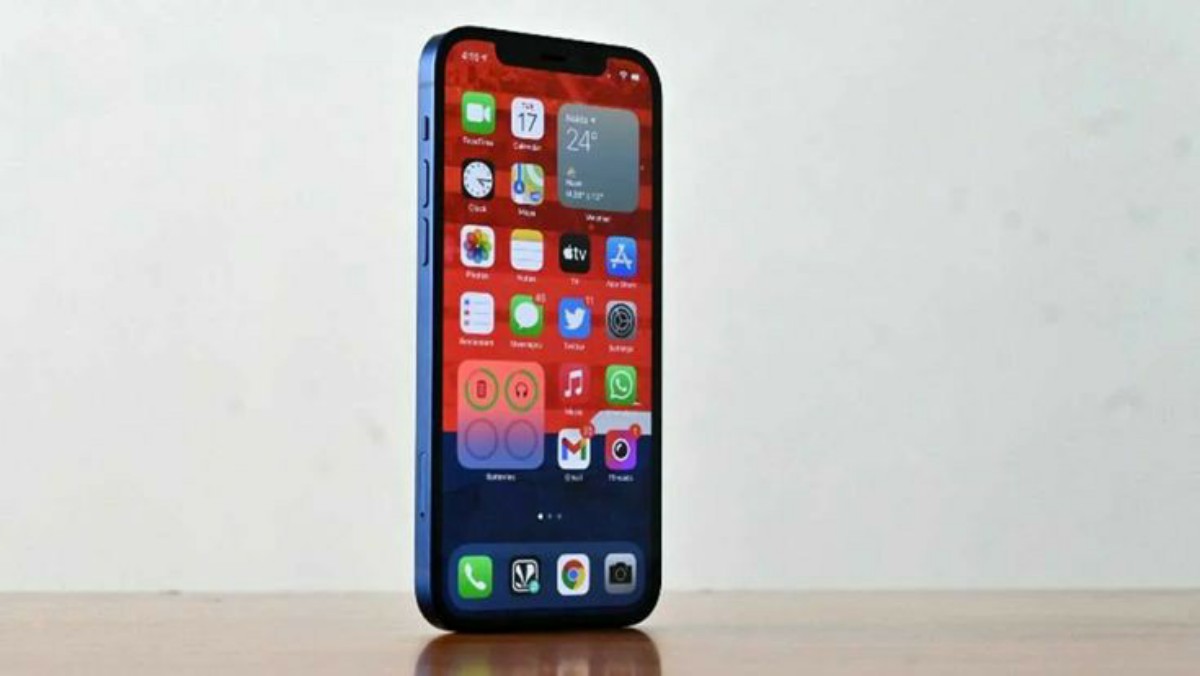 Although Apple and Xiaomi users tend to be loyal to their trusted operating system, it never hurts to compare devices, especially if they have an important place in the market. Everyone knows that Xiaomi is currently the manufacturer that sells the most. Its secret seems to lie in the good value for money it offers, something very noticeable in one of its most recent phones, the Xiaomi 11T Pro, which we had the opportunity to analyze recently.

We will compare Apple and Xiaomi new device,iPhone 13 Pro and Xiaomi 11T pro.Both have many strong points, but also some weak points. Which one should you buy?

The iPhone 13 is almost a clone of its predecessors, although with a slightly reduced eyebrow. For its part, the Xiaomi 11T Pro has also inherited part of the image of the Xiaomi Mi 11 Ultra. They are very different phones on the outside, but the Apple model has a much more polished finish. As we discussed in its analysis, the Xiaomi 11T Pro has double frames that give the feeling that the device is not well finished and that its design is somewhat crude.

As for the screens, the iPhone 13 Pro has an OLED that gives a good level of detail and brightness, as does the AMOLED panel with FullHD + resolution of the Xiaomi. Both have a dynamic screen with a 120 Hz refresh rate that works very smoothly, although if you don’t like notches, the iPhone 13 Pro will not be your choice.

For its part, the Xiaomi 11T Pro has a small hole to locate the front camera, an aesthetic decision in which the facial recognition system is involved.That said, for this biometric security system, the Xiaomi phone relies on the front camera, while the iPhone has FaceID, one of the safest and most efficient systems.

The Xiaomi 11T Pro has a Qualcomm Snapdragon 888 processor, the best Qualcomm processor that we find today. The performance of the device is fluid in the day to day and also with demanding tasks; It is one of the best Android in terms of price and power equivalence that we can acquire.

The iPhone 13 Pro incorporates the new A15 Bionic chip, which according to our experience of use gave a very good performance in all scenarios, as well as great graphics power. The iPhone 13 Pro has 8 GB of RAM, a figure that is very good considering that the previous models did not go up to 6 GB, however, the Mi 11T has a base version of 8 GB and a higher version of up to 12 GB.

In terms of autonomy, both are excellent phones, although the Xiaomi has a considerable advantage over the new iPhone. During my tests, the battery of the iPhone 13 Pro allowed me to arrive at night with almost 30 percent charge and have battery the next day. They are not bad figures, but the Xiaomi phone almost always passes 45 percent and also has the fastest fast charging system (worth the redundancy) to date. Specifically, with its 120 W fast charge it goes from 1 to 100 percent in just 18 minutes. The iPhone 13 Pro has a fast charge of 20 watts and its charging time is considerably higher.

The iPhone 13 Pro has three cameras with 12 MP sensors; The Xiaomi 11T Pro also has three, a 108 MP main lens, a 5 MP telemacro and an 8 MP ultra-wide angle. In the sample photos you can see that the camera of the iPhone 13 Pro is substantially better.

The images of the iPhone 13 Pro have greater precision and detail, but above all the colors are reproduced in a much more natural way. The portrait mode is also much better on the iPhone, as well as the selfies, since the reproduction of the skin, the level of detail and the sharpness is much higher.

One of the strengths of the iPhone 13 is its cinematic mode, something that the Xiaomi phone lacks (and the rest of the phones on the market) and that makes the Apple device a clear winner in this section.

It is difficult to compare two phones that do not have the same operating system and that have such a large price difference (the iPhone costs 1,159 euros and the Xiaomi 649). They both have very cool features, but someone on a tight budget would not recommend the iPhone. If you are a very demanding person with the photographic subject, the Apple phone is for you; If you are looking for tremendous autonomy and good power at the best price, it is best that you opt for the Xiaomi 11T Pro.

Rolling mobiles vs. folding mobiles: what technology do they use 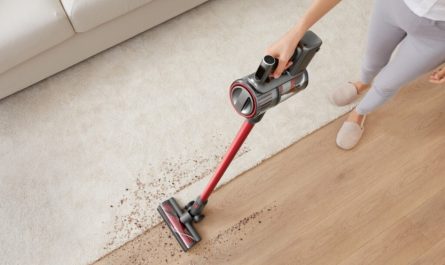 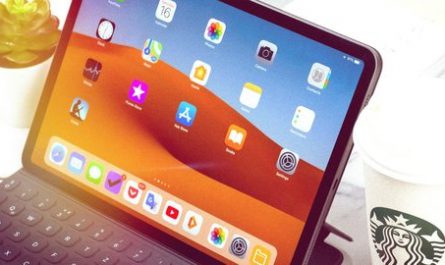