Razer Viper 8K claims to be the fastest mouse in the world of gaming. In video gaming, every millisecond is crucial. For almost instantaneous response time between user action and impact on the computer, peripherals are the part that the industry is always looking to improve. Razer, which specializes in them, now has what claims to be the world’s highest polling rate mouse, the Razer Viper 8K.

Polling rate is essentially the refresh rate the peripheral has and how fast it transmits that data to the computer. That is, every time the mouse tells the computer what its position is. While the peripheral industry operates at around 1,000 Hz, the new Razer Viper 8K reaches 8,000 Hz. We can thus get an idea of ​​the speed we are talking about.

This new mouse continues a bit with the idea and style of Razer focused on video games. In spite of everything, it must be remembered that previously they have gradually entered other worlds such as office automation with its white and minimalist peripherals.

Razer viper 8K: A refreshment and precision of this fastest mouse

The mouse features Razer HyperPolling technology, which is what allows it to achieve such high speeds. In addition, it includes a Focus Plus 20,000 dpi optical sensor for mouse precision. This sensor is in charge of indicating exactly where the mouse is and being able to recognize minimal movements.

In order for these refresh rates to hold, Razer has had to put the technology in a wired mouse . Because wireless connectivity does not achieve such high refresh rates, it would form a bottleneck that would make having such a high polling rate on the mouse practically useless.

This new mouse should in principle allow faster responses and above all less pointer micro-pauses. Computer screens often have a higher refresh rate than the mouse, thus causing the mouse not to have enough data to send in time and consequently to show small pauses and jumps.

This fastest mouse itself has an ambidextrous design so that it can be used equally with both hands. Its final weight is just 71 grams and they say that the coating makes the mouse glide frictionless. Users will have eight fully programmable buttons and five different configuration profiles.

Razer has put this new mouse on sale for a total of $79.99 as a recommended price. The Razer Viper 8K is fastest mouse and now available for purchase and comes to replace the previous generation, the Razer Viper. 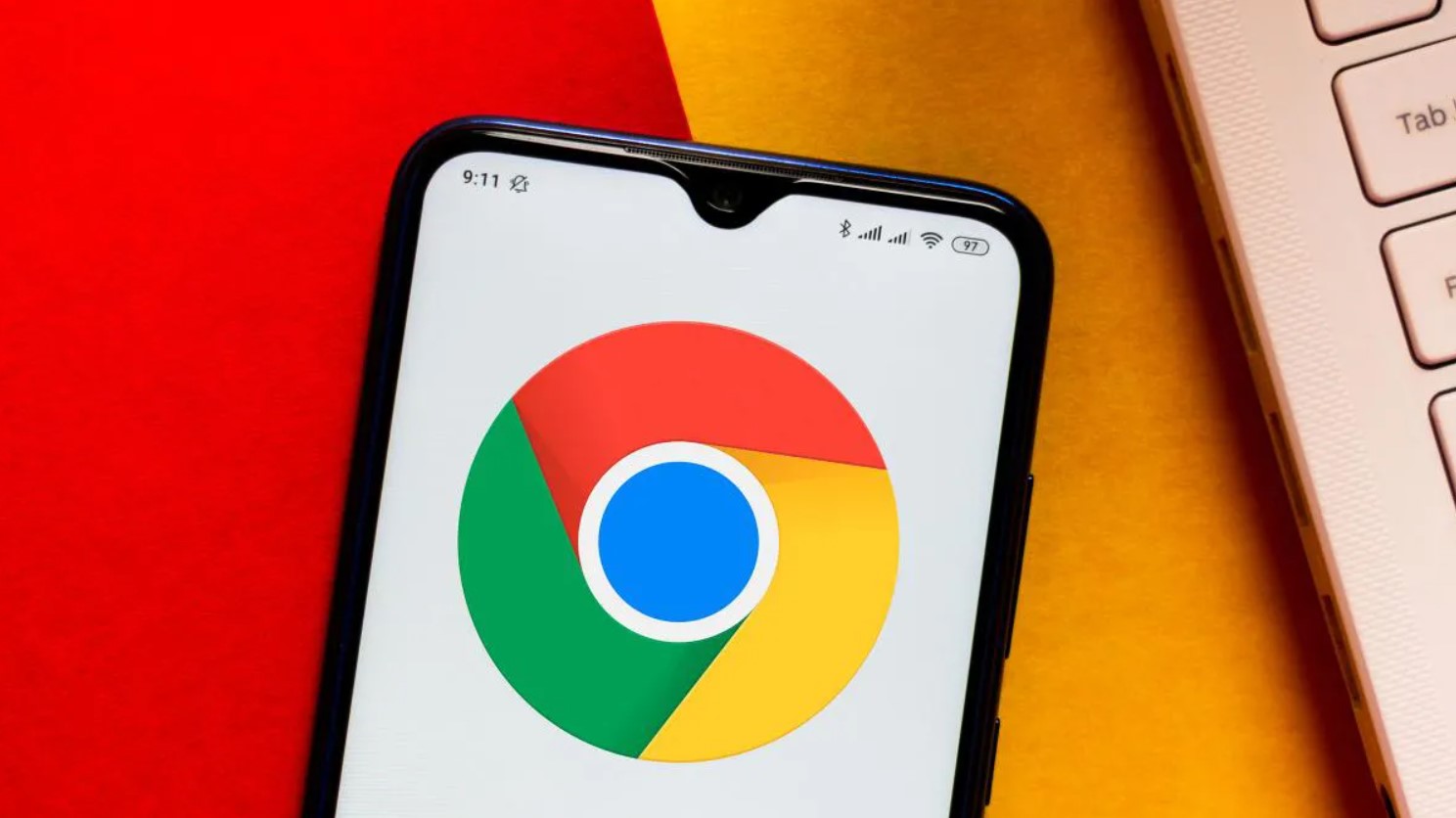 Google has recently started rolling out a long-awaited feature in its own mobile operating system. It is a service that iOS has already been enjoying for a while and that Android is finally going to incorporate it. The option to delete the… 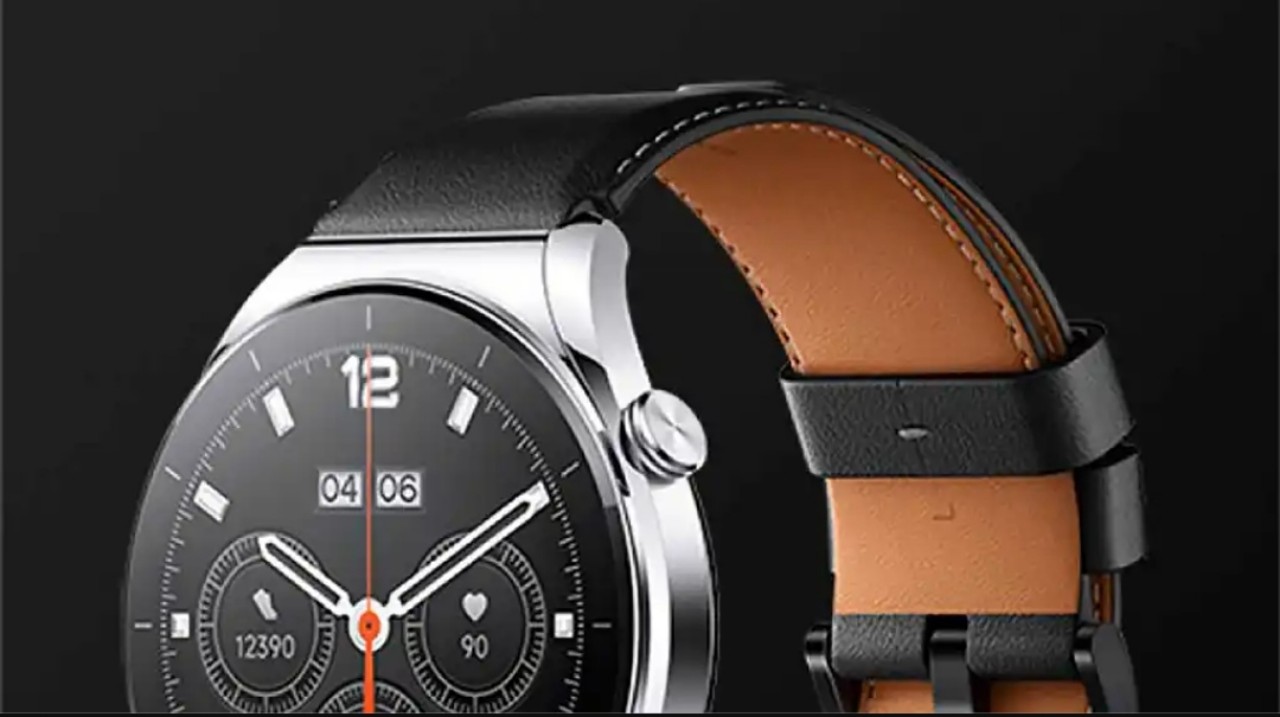 Xiaomi is finalizing the development of a new smart watch, which will be marketed under the name of Xiaomi Watch Active S1. Smart watches, or smart watches, are becoming more and more popular, sometimes taking over from quantification bracelets, which… 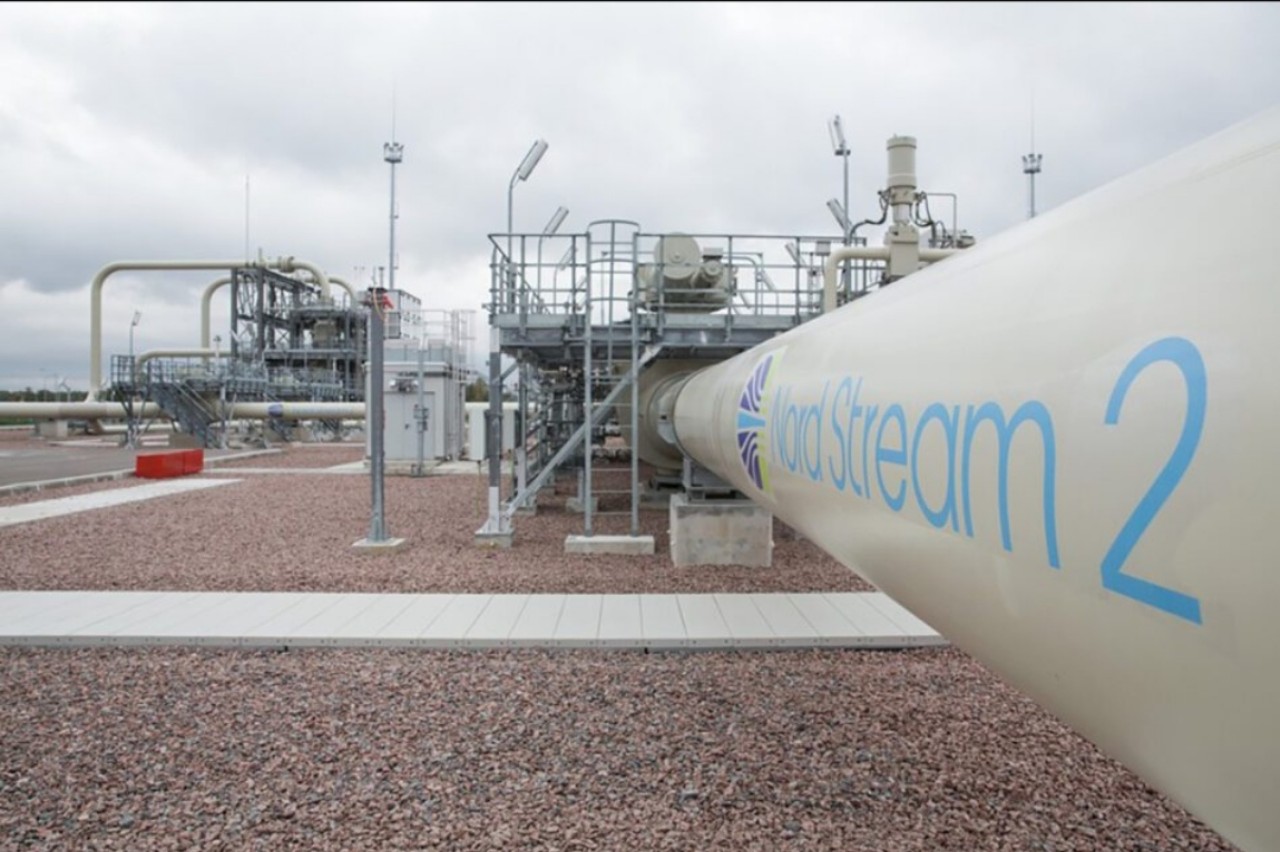 An energy embargo would have the most serious consequences, as it is estimated that Russia’s gross domestic product would fall by almost 3% if all gas imports and exports were stopped. As the conflict between Russia and Ukraine intensifies and…

How to be aware of most common crypto frauds 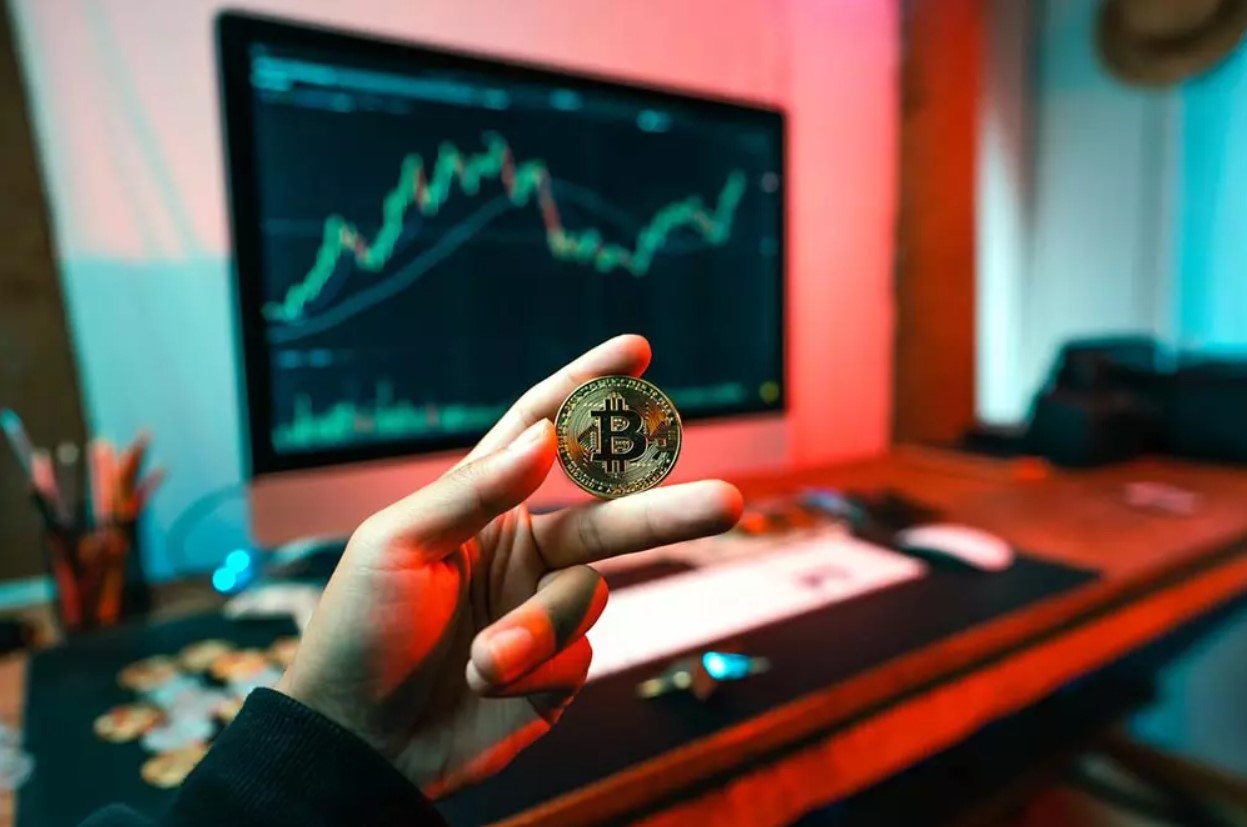 Cryptocurrencies have become the new investment market that is making its way among the youngest and not so young. In 2021, cryptocurrencies reached all-time high prices, reached new users, and became a more mainstream and important part of financial strategy for individuals and… 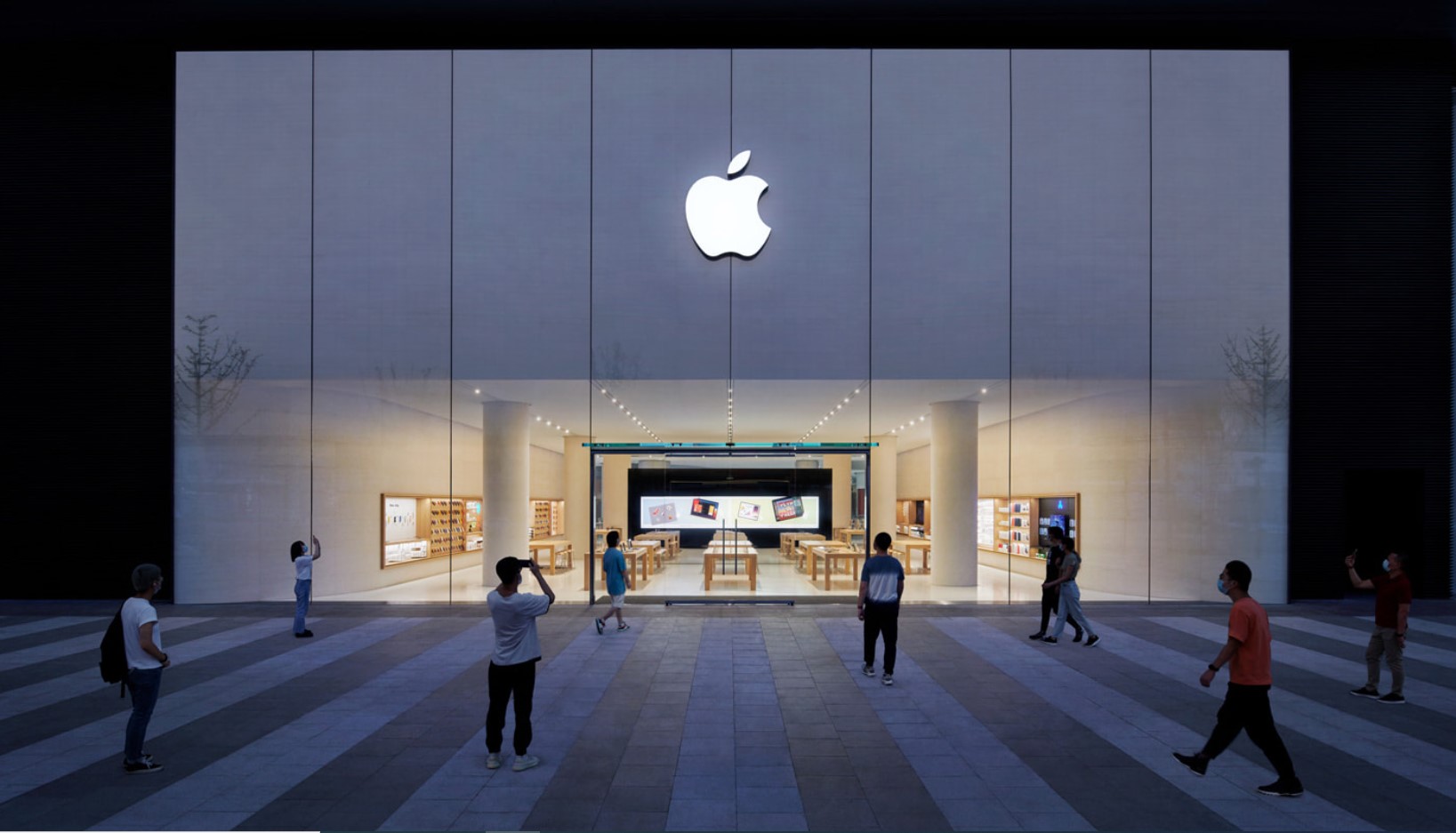 Following a request from the Ukrainian government, Apple decided to suspend several of its services in Russia. Apple sanctioning Russia for the invasion of Ukraine The Deputy Prime Minister of Ukraine, who is also the country’s Minister of Digital Transformation,…

Edge adding PDF to presentation feature to its browser 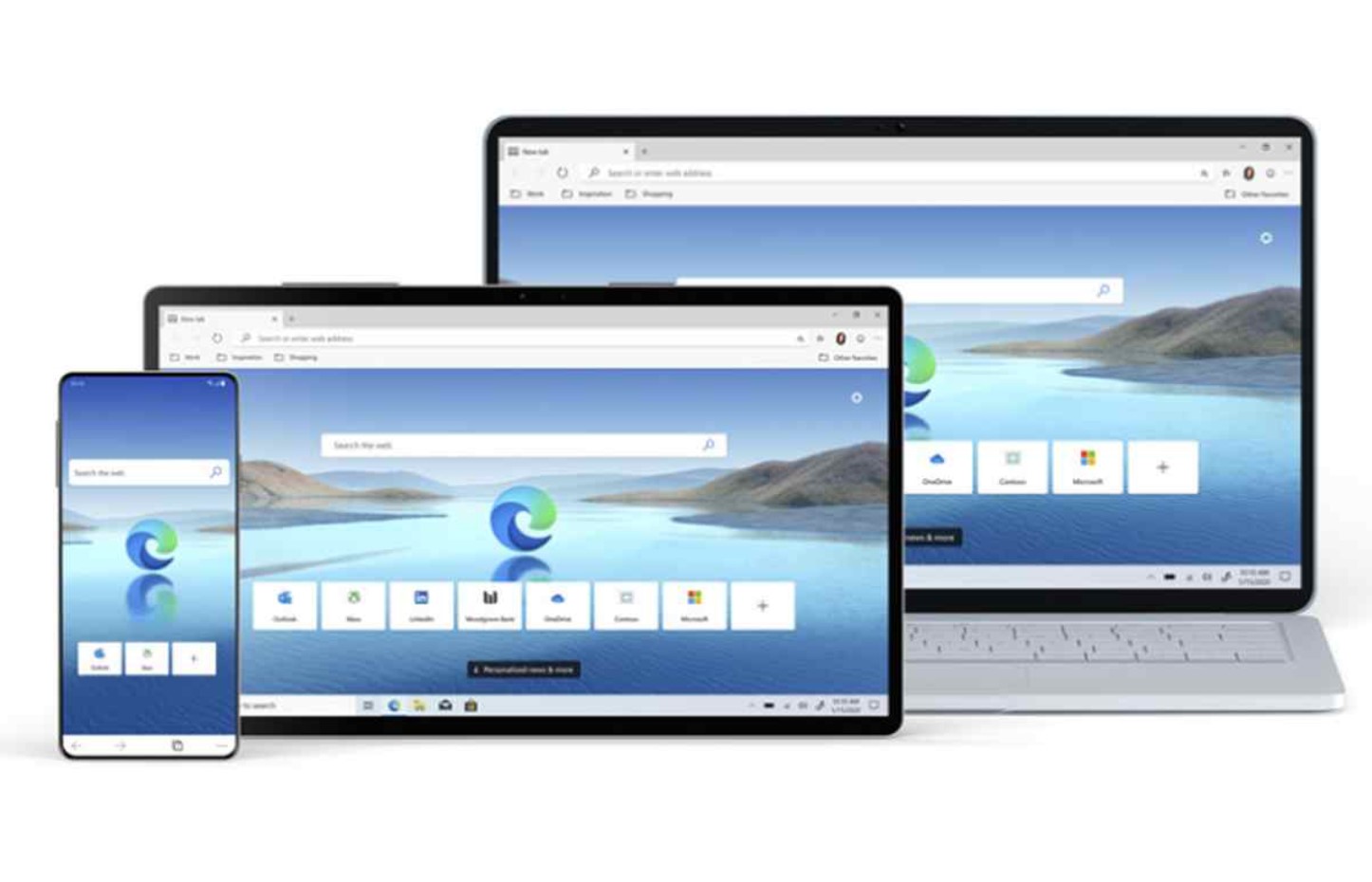 Microsoft is testing a new option that will make it easier to use Edge for presenting PDF files. With a simple click, the web browser will automatically fit the content of the PDF to the screen and allow us to…

The design of the PlayStation VR2 is now official: this is Sony’s next virtual reality glasses