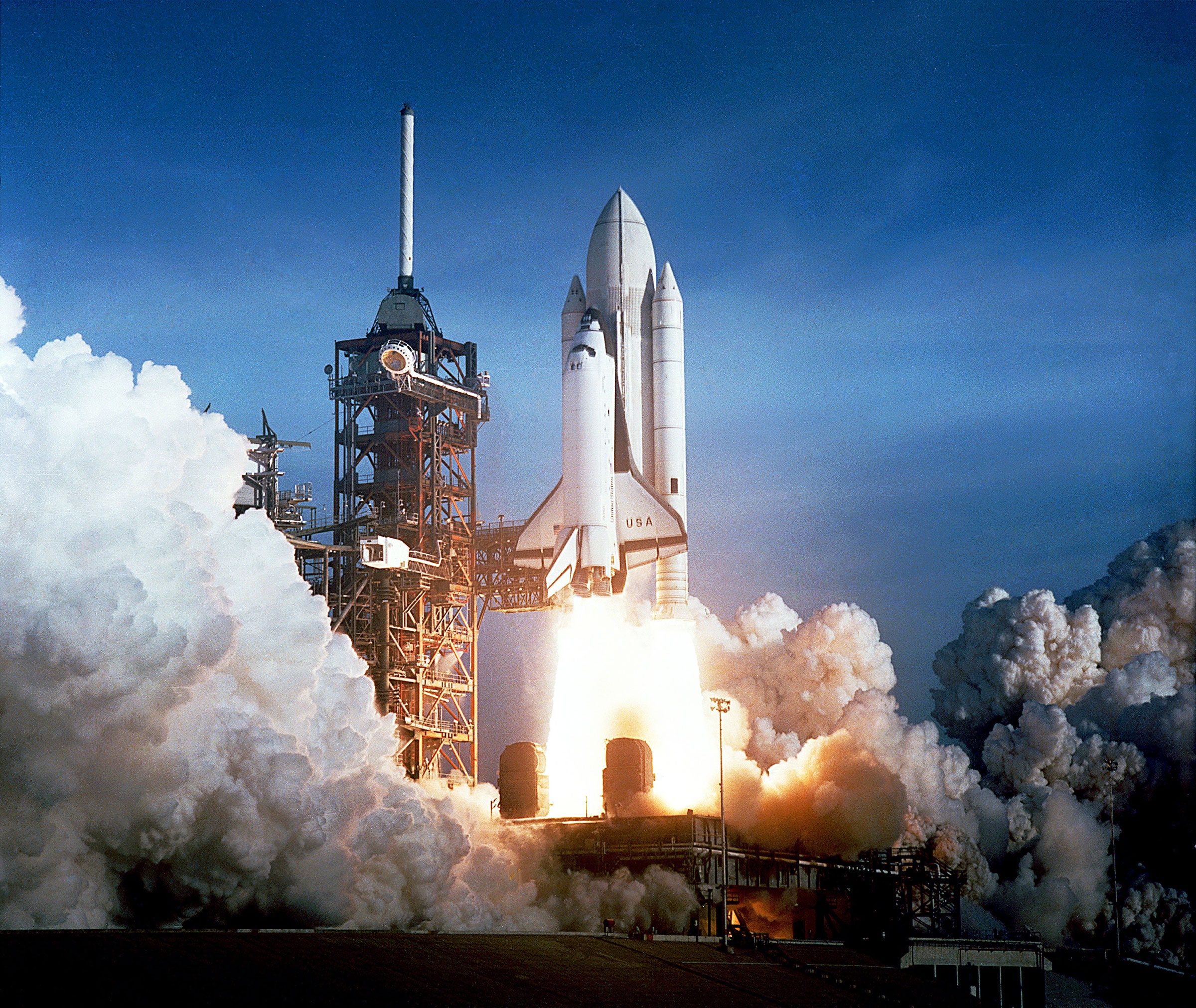 Later this week, NASA astronauts Bob Behnken and Doug Hurley are expected to launch  new spacecraft on SpaceX’s Crew Dragon capsule to the International Space Station. If the mission is successful, the capsule will become only the fifth American spacecraft in history to be certified for human spaceflight. This will make Behnken and Hurley the newest members of an exclusive club of just seven spacecraft test pilots. The last time Americans boarded a spacecraft for the first time was in 1981, when NASA astronauts John Young and Robert Crippen took the space shuttle Columbia out for a few laps around Earth.

Young, who also flew the first mission for NASA’s Gemini program, passed away in 2018. This makes Crippen, now 82, the only living astronaut to have ever flown a spacecraft for the first time. WIRED called Crippen at his home in Palm Beach Gardens, Florida, to learn how the Demo-2 flight might compare to the first shuttle flight and if he had any tips for the crew.

Like Behnken and Hurley, Crippen came out of the Air Force, where he served as a naval aviator before enrolling in test pilot school. In 1966, Crippen was selected as an astronaut candidate for the Air Force’s Manned Orbiting Laboratory, which was supposed to serve as a crewed platform for American military operations in space. But the program was canceled in 1969 after only a single uncrewed test flight, because the Vietnam War gutted the Air Force’s budget. “That was one of the low points in my life,” he says.

Pairing an old hand with a rookie astronaut was an unusual choice, but Crippen says it was a necessary one. “When you’re a rookie going up, it’s nice to have a pro with you,” he recalls. “The powers that be wanted to expand their experience base as rapidly as possible, so they put someone experienced in the left seat and a rookie in the right seat for all the initial flights.” SpaceX’s upcoming demo mission, by comparison, will have two seasoned astronauts on board. Both Behnken and Hurley have made multiple trips to the International Space Station on the space shuttle.

Although the Crew Dragon capsule is designed to fly autonomously, Behnken and Hurley will pilot the craft briefly during its flight to test its manual control systems. As part of their training, they had to use a simulator to practice using the Crew Dragon’s touchscreen interface to control the vehicle. “We’ll test the manual capability out during the pre-rendezvous phase and once we are approaching the space station to make sure it works the way it’s supposed to,” Hurley told WIRED in an interview earlier this month. “We’ve seen Dragon fly with no people on board, so we’re just there to prove out the crew aspects of manual control.”

Automated systems weren’t nearly as advanced in the 1970s as they are today, and the space shuttle had a lot more manual control baked into its design. The shuttle also had to be landed by hand, whereas the Crew Dragon will splash down in the ocean using a parachute. Like Behnken and Hurley, Crippen says he and Young spent a lot of time using simulators and practicing landing in a plane that was similar to the space shuttle. All told, Crippen says he and Young each practiced landing the plane about 1,500 times before they ever flew on the shuttle.

This is how bubble chamber works, the great detector of the 70s that anticipated particle accelerators

These are the reasons, Why Nokia failed

These are the top 5 failed social services ever on internet

How to easily transform Word to PowerPoint without software

Thanks to CoD Warzone bug; even the dead can now win

Greetings! Very useful advice within this article! It is the little changes that will make the greatest changes. Many thanks…

It’s actually a nice and helpful piece of information. I am glad that youshared this useful information with us. Please…

Hi there friends, how is everything, and what you desire to say regarding this paragraph, in my view its truly…

The very next time I read a blog, Hopefully it does not fail me as much as this one. After…

How about these fast machines these days? The provide all kinds of life stuff and bring fun to your workplace.…