Just a few days after making the Housemarque purchase official, PlayStation has updated its official website including the team responsible for great titles such as the formidable Nex Machina in its list of studios along with Naughty Dog, Insomniac Games and other relevant teams. What’s interesting about this update is the mention they make of Returnal, their latest PS5 exclusive, which they describe as a “mega hit.”

Unfortunately, PlayStation has not shared specific sales data for this challenging roguelike action video game, so we do not know to what extent it has been a “mega success”, nor can we compare it with the sales of other titles. Although it is good news that at last this team has apparently managed to achieve success with one of their video games, as to date, and despite the enormous quality of their work, they have never enjoyed spectacular sales.

So much so that Housemarque came to say only a few years ago that arcade games are dead, departing from a genre in which they had become true masters. “The recent launch of Returnal shows that Housemarque is a studio with incredible vision, capable of creating new memorable games that resonate with our community,” said the head of PlayStation, days ago, after announcing the purchase.

With the support of a great company behind it, Housemarque has also declared that in the future they will go further than with Returnal, without giving clues about what will be the next project from one of the studios that have best dealt with arcade action in recent decades. 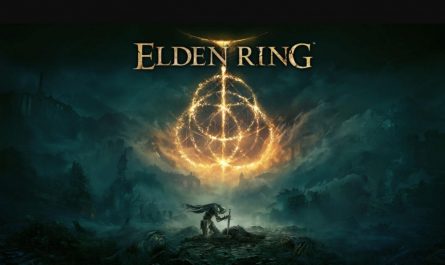 The dead live longer: Elden Ring comes in January 2022 for PC and consoles 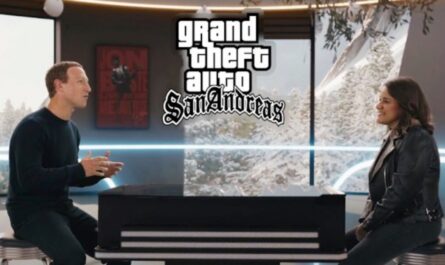 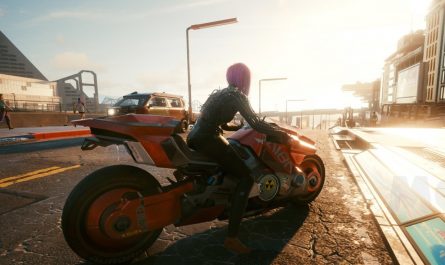 5 tips to Improve Gaming Performance on PC and Laptop 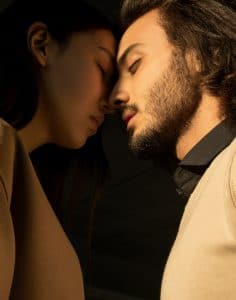