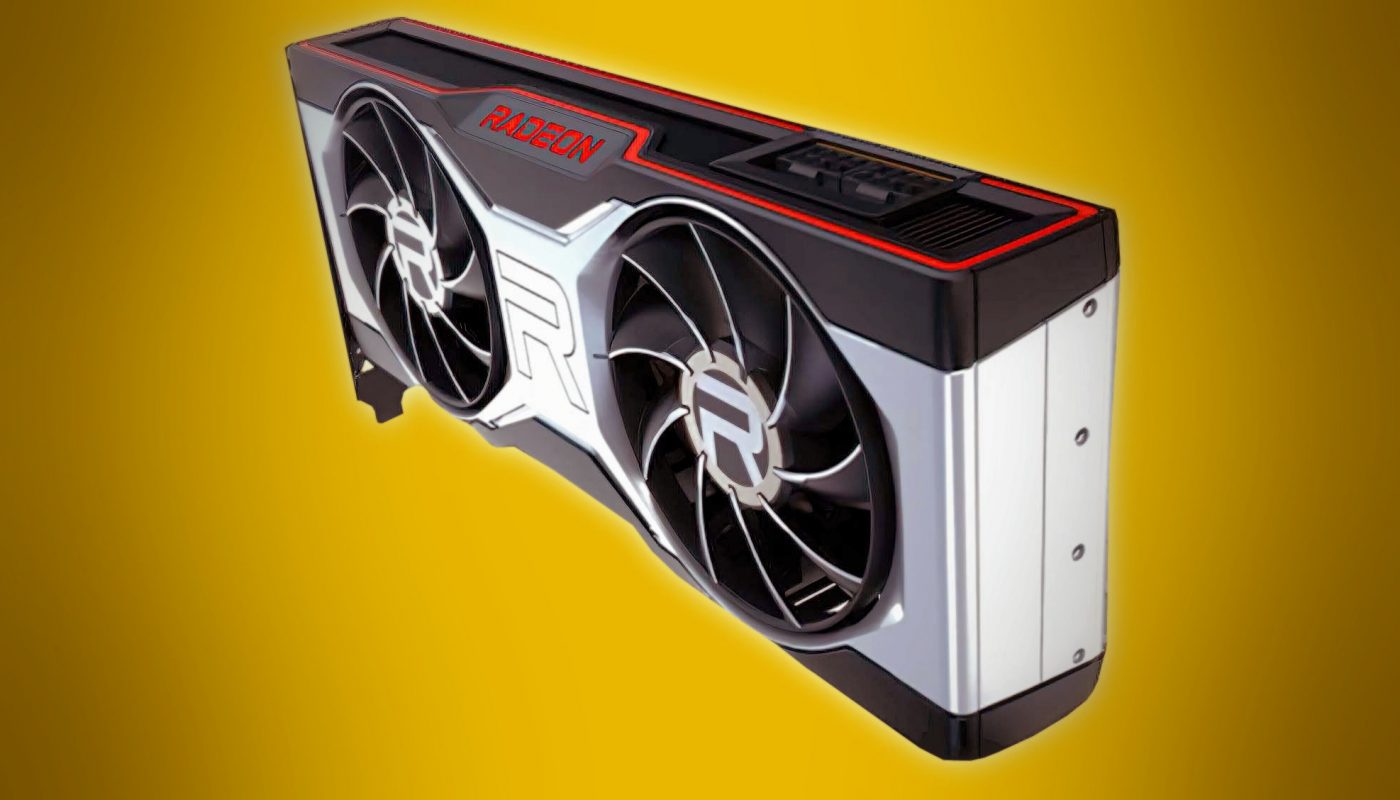 The images have been leaked to the VideoCardz website, according to whose source Asus is planning three custom designs and a reference model for the launch of the Radeon RX 6700 XT, which will form the new middle class below the RX-6800 series.

The dual series from Asus stands for unexcited models with the eponymous two fans without factory overclocking. The Asus Radeon RX 6700 XT Dual has a modified design compared to the RX 5500 XT Dual, which also has two axial fans, but is 5.5 centimeters longer at 29.7 centimeters. The 2.7-slot design should have an 8-pin and a 6-pin socket for power supply. The clock rates are not yet available.

The Radeon RX 6700 XT TUF Gaming OC, which measures 32.2 centimeters and should occupy around three slots, is even a good bit larger. The graphics card, which is overclocked ex works, has three fans and two 8-pin connections and the cooler looks identical to the Radeon RX 6800 XT TUF at first glance. Here, too, there is still no information on the clock.

The rumor mill speculates that the Radeon RX 6700 XT will be equipped with two variants of the Navi-22-XT-GPU (code name: Navy Flounder), which only differ in terms of clock speed and total graphics power (TGP). We are talking about Navi 22-A with more clock headroom and Navi 22-B for non-overclocked partner cards such as the above dual model from Asus. Ultimately, it can always be assumed that with so-called binning, better and worse chips are sorted within the same GPU series. As a rule, however, this is not communicated openly. Even with Navi 21, there was speculation about A and B versions.

Initially, it was assumed that AMD would not only present the Radeon RX 6700 XT on March 3rd, but also the Radeon RX 6700 with a slimmed-down Navi-22 variant and a slightly lower performance. However, according to a report on the Cowcotland website, this is not the case. Another date was planned for the RX 6700 on March 15, which is now also said to have been postponed. It remains to be seen when the RX 6700 will appear.

For the RX 6700 XT, the website mentions the aforementioned March 3rd for the presentation as well as an availability in stores on March 18th. 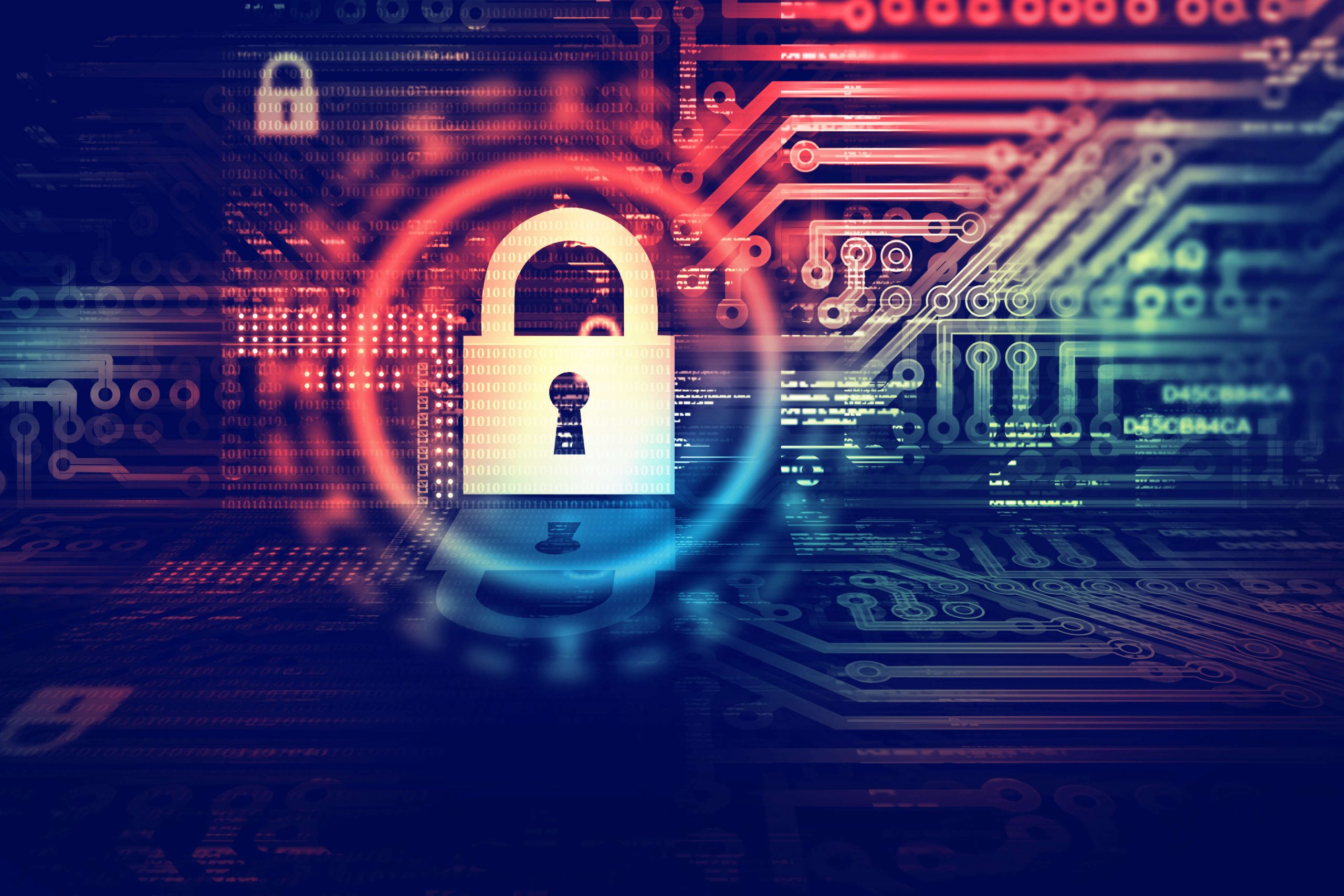 What is QKD or quantum key distribution? 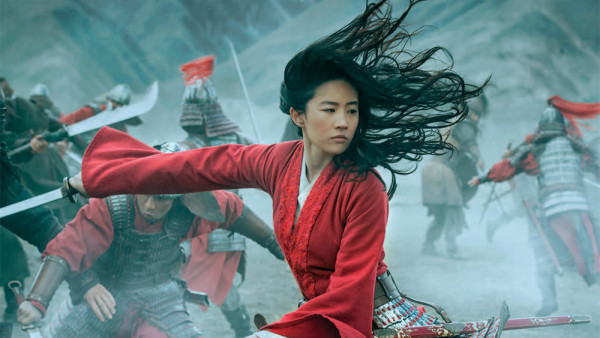 Disney skips theaters and will premiere ‘Mulan’ directly on Disney 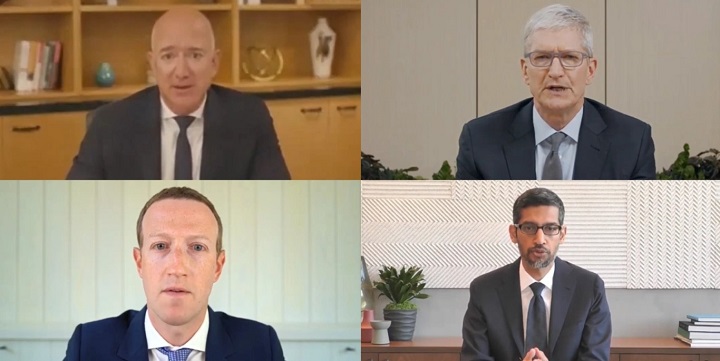 Apple, Google, Amazon and Facebook mind their own business