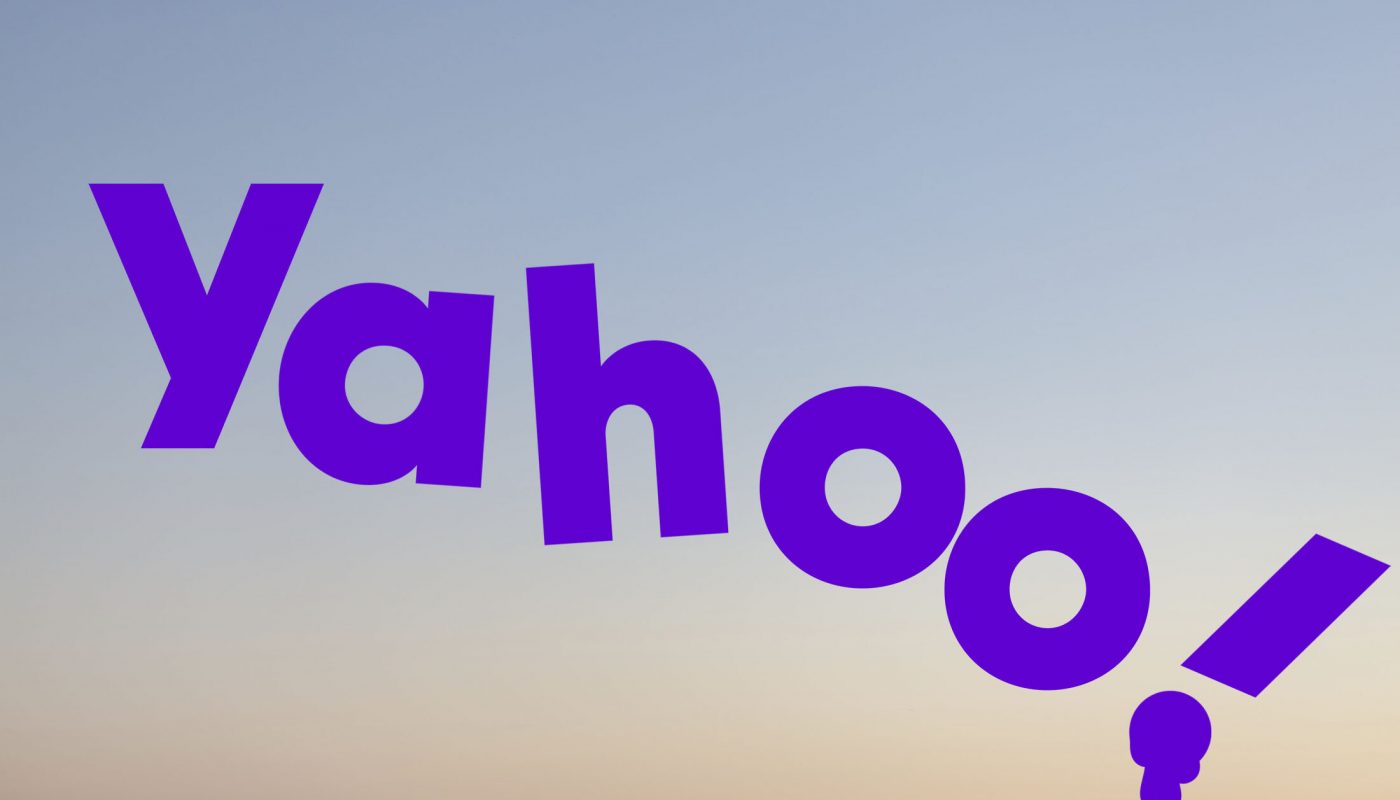 Almost 69 Yahoo services are closing down. When I think of Yahoo! sometimes the image of a reverse Midas king comes to mind, one that instead of turning everything he touches to gold, he turns it to ashes. The rise and fall of the company is one of the most tragic stories of Silicon Valley’s first greats, a company that went from having it all to losing most of its value and becoming a division of Verizon that never shone again.

The most recent news from Yahoo is another closure: Yahoo Answers says goodbye and with it the service that was already more a meme than something useful, joins after 15 years of life, in another member of the gigantic cemetery of failed services that the company has ended up closing. Yahoo Answers is the 70th victim of a brand that has not been successful in years. We have an article on History and future of Yahoo that you can read.

How many Yahoo services has been shut down?

Yahoo was worth 125,000 million dollars in 2000, the company had too much money, and it did not shake its hand to buy companies and services for exorbitant sums even today. Although as history has shown, it always bought the wrong things. It’s the time to shutdown yahoo services now.

Very little is left alive of the enormous number of services that Yahoo came to acquire, rename, merge, or resell. Most have ended up dead and buried. While we can’t include notable flops like Tumblr on this graveyard list because it sold for “pennies” before it could go out of business as well, we can include the remarkable sum of 69 services that Yahoo shut down before Answers.

It is a history like no other, especially because although other companies such as Google or Facebook have their own cemeteries of products that are quite crowded, there is not the slightest doubt about how they have managed to compensate for their failures, compared to what has ended up happening with Yahoo!.

From GeoCities to Yahoo Music Radio: Billions in the Trash

Some of Yahoo’s biggest purchases were the famous GeoCities, a web host that became the third most visited site on the web in its prime in the late 1990s. Yahoo paid $3.6 billion for a service that It ended up closing 10 years after its acquisition, in 2009.

Bigger than GeoCities was the 1999 purchase of Broadcast.com, an Internet radio station that cost Yahoo $5.7 billion, the company’s largest transaction to date. After turning it into Yahoo Music Radio, it ended up closing in 2014 without pain or glory.

Yahoo came to have a competitor for almost everything we imagine, and the vast majority bit the dust. In 2006 they bought an online advertising platform called AdInterax that ended up closed. In 2000 they bought Arthas.com, a PayPal-like platform that also died.

Yahoo! Assistant (no, it wasn’t an AI like Google’s, it was an Internet Explorer plug-in). Yahoo! Cars (yes, Yahoo had a car purchase search engine), Yahoo! Personals (Yahoo had a dating site and shut it down in 2010), Yahoo! Podcasts (a podcast browser and viewer that closed in 2007), Yahoo! Screen (previously Yahoo! Video was like Yahoo’s YouTube and closed in 2016)…

Very few are sure to recognize most of those names, others of a certain age will remember the Rocketmail days, but we can all see the same thing: an overwhelming list of failures from what was once one of the largest and most successful tech companies in the world. 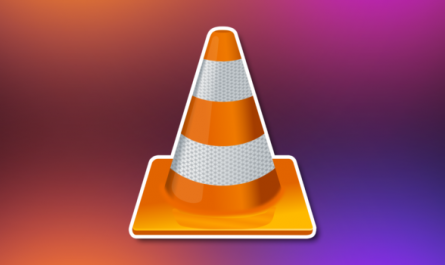 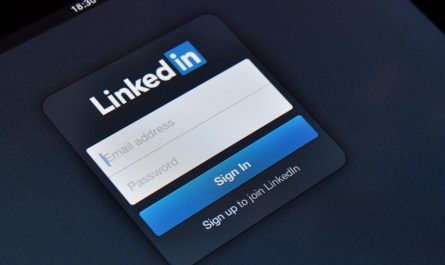 These are the reasons, Why Nokia failed

These are the top 5 failed social services ever on internet

The 5 most poisonous snakes in the world

The Battle Royale Naraka: Bladepoint will be the first game developed in Unity that will have support for DLSS

This is my first time visit at here and i am truly pleassant to read all at alone place.

Eric Withenshaw - How to safely turn off Find My iPhone

Do you have the e-book of this one too? Non-fiction isn't my genre but I've wanted to try this one

Nice post. I learn something new and challenging on blogs I stumbleupon everyday. It's always interesting to read content from…

Think back to your own most successful part of articles. Now think of all the other approaches you might send…

کپسول آراپیس - This Cyberpunk necklace prevent our voice from being recorded

I have fun with, cause I found just what I used to be taking a look for. You've ended my…